Well, Russia is in the news, to say the least. While the situation in Ukraine couldn’t be more serious, we believe there is always room for a few laughs.

Back in the eighties, US President Ronal Reagan delivered a few hilarious jokes about Russia (Which he did not share with Gorbatchev, as he specifies):

Putin heard that many Russian soldiers are getting sick in Ukraine, so he sends a health inspector to join the Russian army to improve its sanitary conditions. The inspector asks a general:
“How do you prepare drinking water?”
“First, we filter it. Then we boil it.”
“And after that?”
“Well… just to be cautious, we just drink vodka.”

Most people around the world make fun of Putin’s army and its inability to defeat Ukraine’s troops:

The Russian army’s mastery of weapons and camouflage vehicles is indeed not the best, as shown on the two examples below:

Russians are trying to withdraw their money from the bank

As a result of the war in Ukraine and the international response, the Russian ruble is losing value fast, and Russians as starting to resent Putin’s actions. Here is a good Putin joke about this:

A man is waiting in line for several hours at his local bank to try to withdraw his money. He loses patience, and, furiously, ends up screaming “This was a stupid war. I’m going to go and kill Putin because he’s done all of this.”

He goes to the Kremlin, fuming.

A few minutes later, he is back in line at the bank.

“Hey you came back” says another person waiting in line “what happened?”

“The line at the Kremlin is even longer than this one…”

Putin Suffered a Heart Attack During the Ukraine War:

He went into a coma for several years:

“65% of people in the United States are not able to locate Ukraine on a map. They are really ahead of their time.”

Putin, Zelensky and Biden are all in a hot air balloon

Unfortunately, the balloon is starting to lose altitude fast and all 3 realize that they need to lose weight. Putin throws out a bottle of vodka: “We have too much vodka in Russia anyway.”

Biden throws out an AK-47 and says “We have too many weapons in the United States anyway.”

Zelensky throws out Putin and says “We have too much of that in Ukraine anyway.” But the balloon crashes anyway due to the massive weight of Zelensky’s balls.

(Alternative joke:  Ukraine has lost its biggest warship. Zelensky visited them and sank the ship because of the weight of his massive balls.”)

Putin likes to send his political opponents, dissidents, and generally people that bother him, to the goulag, or to their graves:

When Russia announced it had introduced a new vaccine… which no one was really willing to take.

The Best Text Jokes about Russia

Some of the best Putin Jokes are simple short text jokes:

Finally, Some Russians Keep a Great Sense of Humor

Some manage to keep a good sense of humor despite the whole situation: 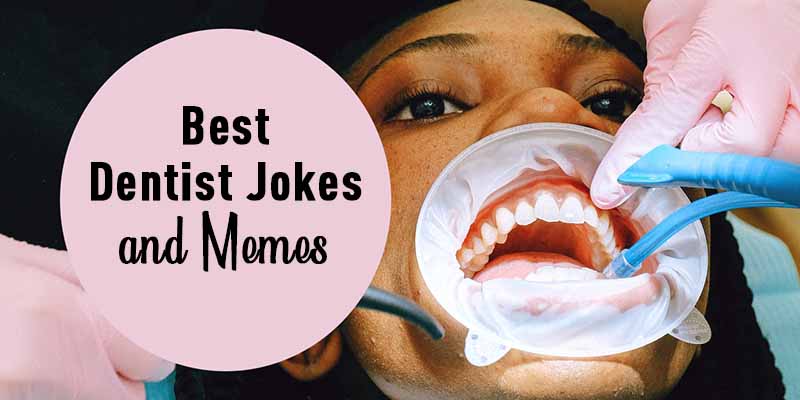 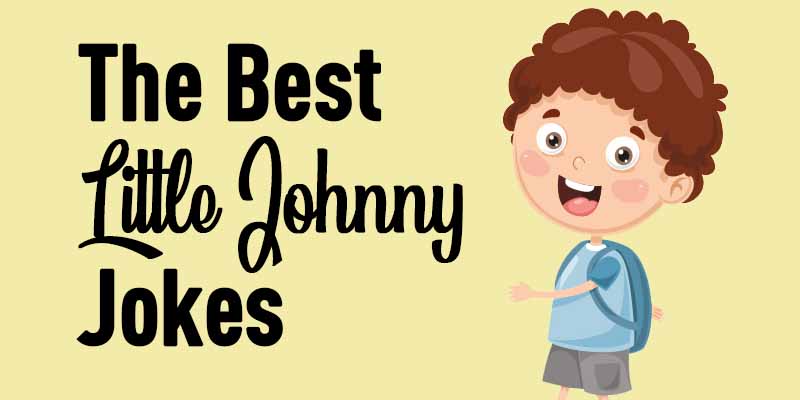 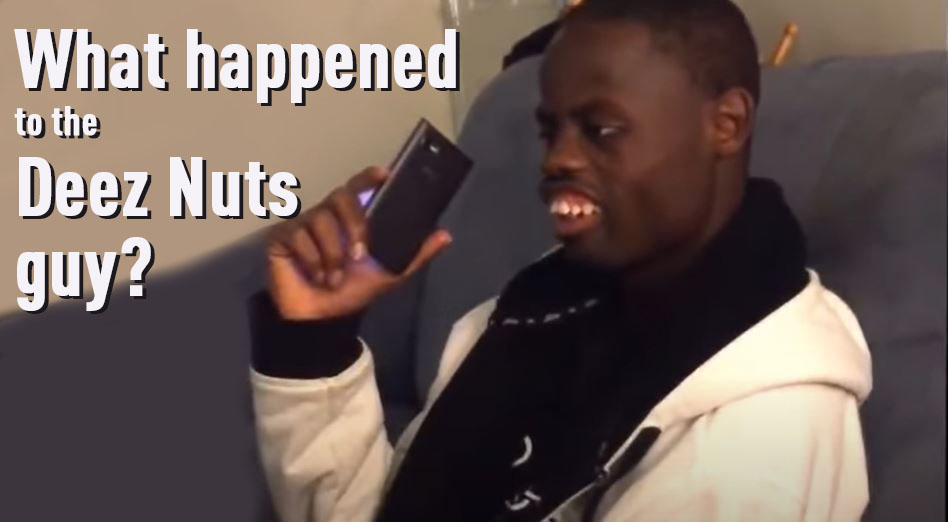 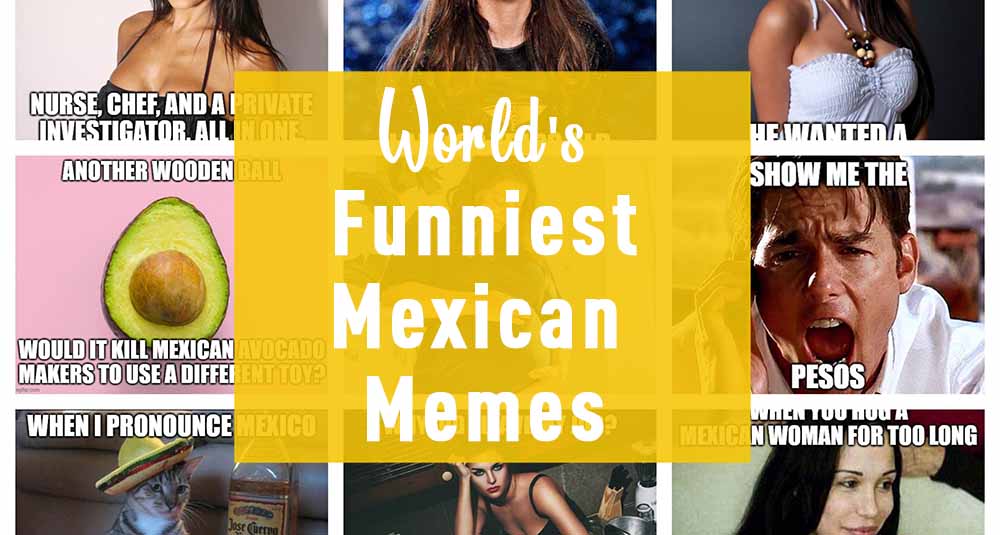 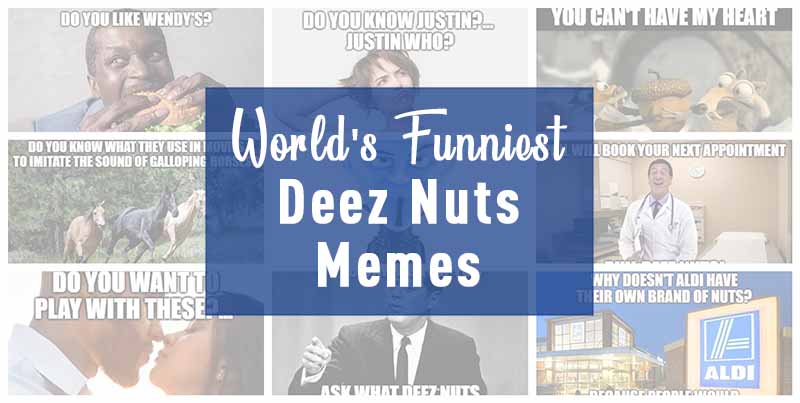