The 1 Question that Will Make Decluttering Easier

Decluttering is mostly a mental job, right? Obviously, you have to physically go through things but mentally, it’s decision after decision:

On and on it goes. A while ago, I learned one question that makes decluttering easier and less mentally exhausting.

The 1 Question that Will Make Decluttering Easier:

This question works because it causes you to mentally “un-own” everything.

Instead of looking at all of your dear possessions trying to figure out what you could possibly part with, it’s like you don’t own any of it. You look at it all with fresh eyes and think about what you would like. It’s almost like you’re deciding if you would buy it all over again if you had the choice.

Deciding what to keep also automatically assumes that everything is leaving, except the items that you’d like to keep. You’re choosing what you like and want instead of the more difficult position of choosing what you don’t want or could part with.

Really, it’s a more positive way of thinking about your stuff. You’re focusing on what you like instead of what you don’t.

Whenever you’re working on an area of your home, try taking everything out of that space and then asking “what do I want to keep?” or “what do I need to keep?”.

Try It with Family Too

This is a great question to use when you’re helping your spouse or children declutter.

We don’t have kids, but I can imagine asking most children what toys they don’t want would instantly make them cling to all of them, insisting that they can’t part with any. However, asking a child what they want to keep helps them pick out their favorites.

I’ve tried this with Austin and gotten much better results than when I’ve told him we need to get rid of stuff. 🙂

It’s more positive to help someone to choose what they love and want instead of forcing them to them to figure out what they don’t want, especially if they’re “declutter-resistant”.

By deciding what to keep instead of what to get rid of, we can make decluttering easier.

The Joy of Less is my favorite book on decluttering. It contains actionable tips as well as causes you to look at your stuff and your home in a fresh way which helps you let go of things you’ve been hanging on to.

Make Money from Your Decluttered Items! With Decluttr.com, you can easily sell your old cell phones, DVDs, CDs, video games, video game consoles, tablets, ereaders, and other tech. Decluttr (It’s not spelled wrong, I promise!) will tell you how much they’ll pay for each item and give you a prepaid shipping label. They’ll pay you the day after they receive your stuff! We’ve found that it’s a quick and easy way to make money from decluttered items.

If you’re struggling with toy clutter, I highly recommend The Toy Detox. Denaye is a mom of two and has a Ph.D. in Child Development which makes her the perfect person to help. Her course has so much valuable information in it, like how to choose the right toys for your kids and how to get your well-meaning family and friends on board. Click here to take a look at The Toy Detox.

Where to Start When You’re Drowning in Clutter

How to Create a Year-Round Decluttering Routine

How to Declutter Keepsakes & Memories

The One Thing You’re Forgetting to Do When You Declutter

⇒ Have you tried this strategy? Do you think it would make a difference for you?

Wonderful! Now just check your email to get started with the challenge! 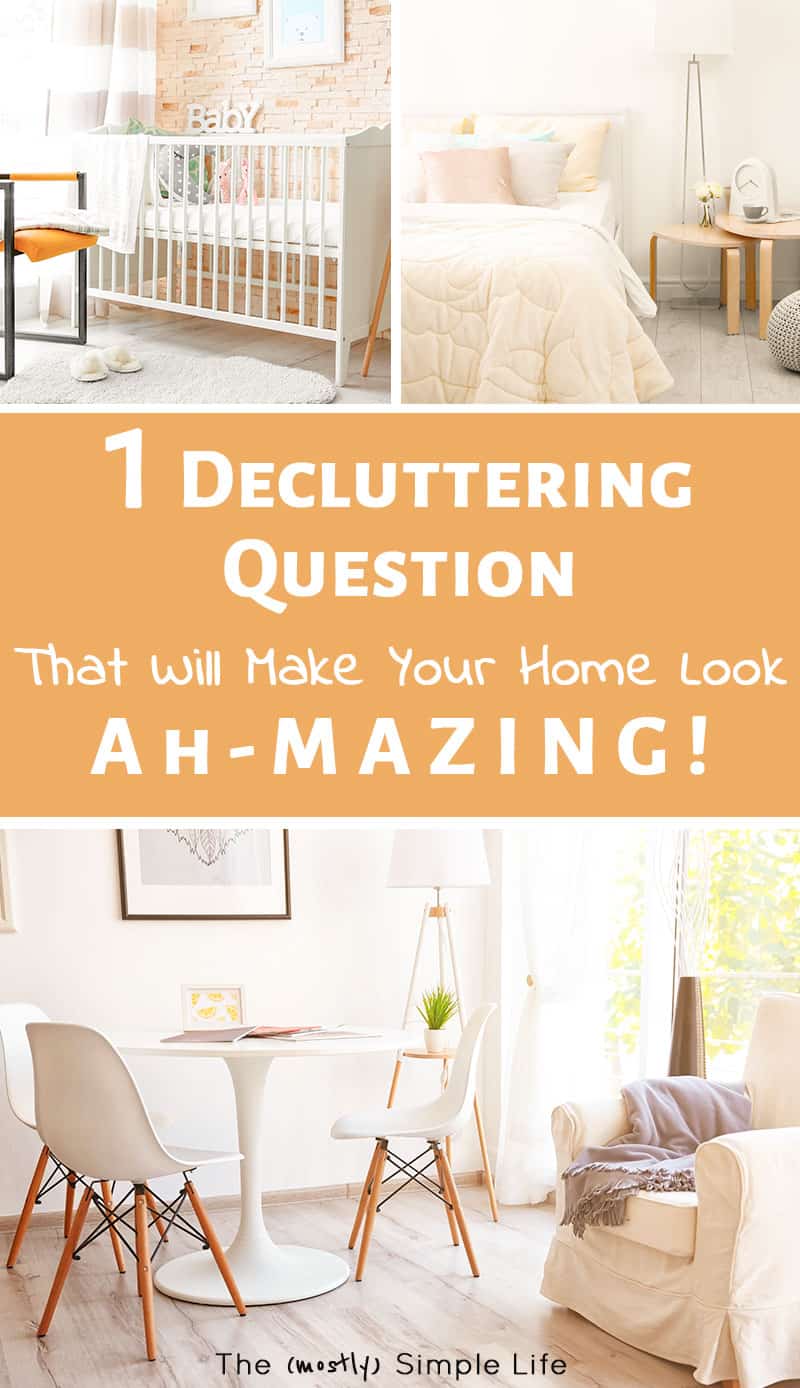 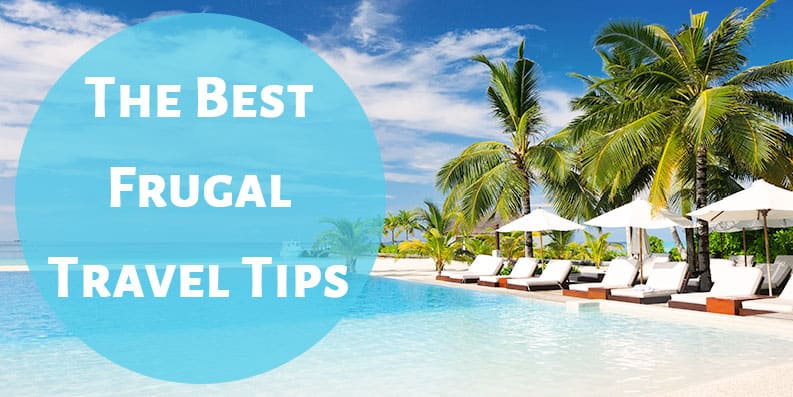 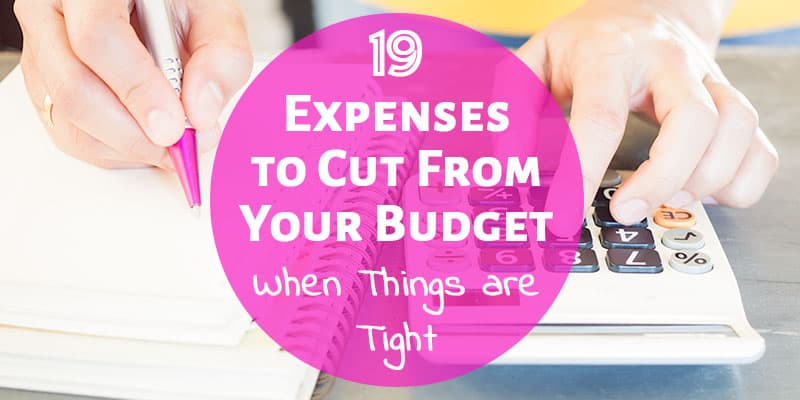 19 Expenses to Cut From Your Budget When Things are Tight
Read Next Post →
Click here to cancel reply. 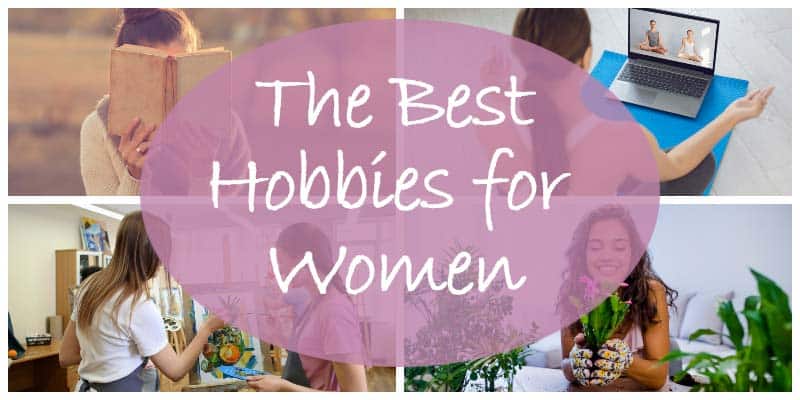 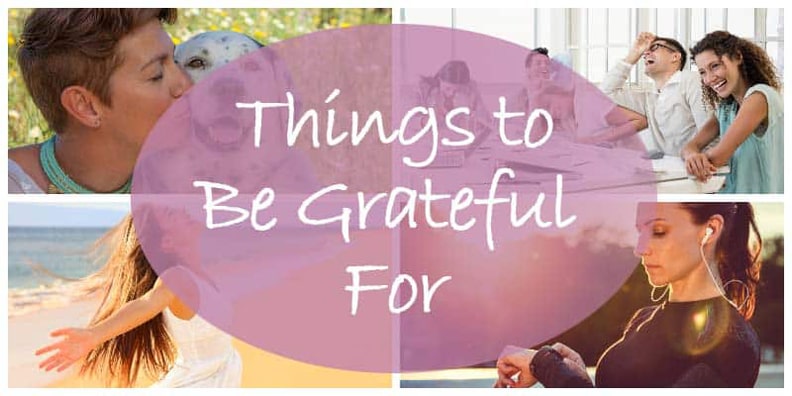